Come with us to visit a city of Roman origins, occupied by the Moors and recovered in 1485 by the Catholic Kings who lived there in the Palace of Mondragón, today Museum of the City.

We will visit on foot one of the most famous Spanish villages built on a cliff, Setenil de las Bodegas, which among other peculiarities is that it is not only built on rocks but is encrusted in the rock itself.
The formation of the village has adapted to the Guadalporcún river and in this way it made use of the gorge created by the river to build its buildings. In this way the rock becomes walls and ceilings of the homes.
This beautiful village is part of the White Town Route and is a Historic Patrimony legacy. 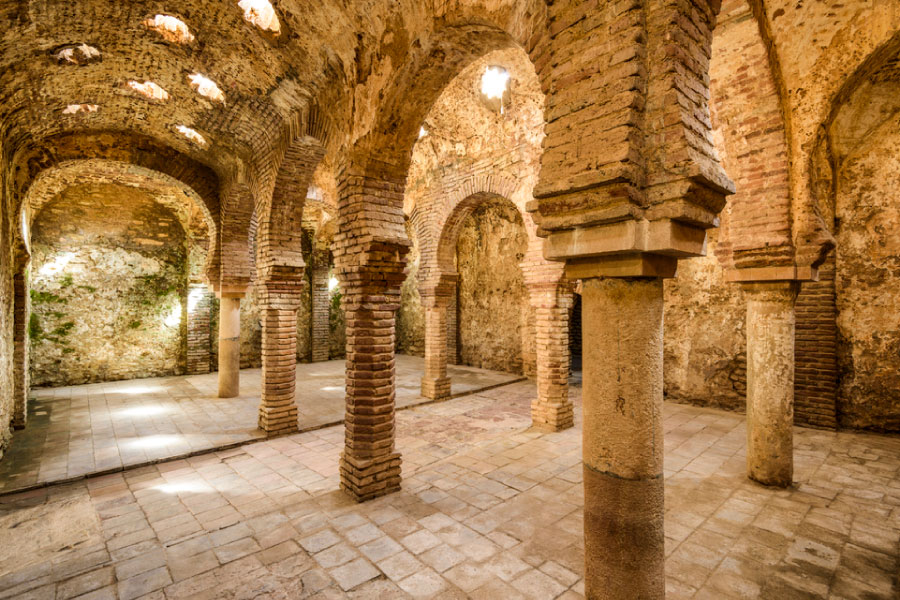