Tarifa is a coastal town located between two seas and two continents, in the southernmost tip of the Iberian Peninsula. Its origins are Phoenician and Roman. Due to its privileged position facing the coasts of Africa, it became a very desirable place for different civilizations throughout history with prehistoric remains, Phoenician, Roman and Medieval castles. A historic event in this area was the feat of D. Alonso Pérez de Guzman (known as Guzmán the Good) due to his heroic defence of the city against Moorish troops in which he chose to sacrifice his son rather than delivering the city to the enemy.
With an Arab structure, featuring narrow streets and surrounded by ramparts, it preserves the most genuine and traditional Andalusian customs. Today it is one of the most touristic towns of Cádiz.

Tarifa has beautiful beacheswith fine white sand and practically untouched. Its transparent waters are ideal for scuba diving, sailing or fishing from land. The sand dunes of Bolonia were awarded a prize in 2015 by TripAdvisor of its Travellers Choice as the tenth most beautiful beach in Europe and the second-best in Spain. These beaches are famous the world over because of their natural beauty as well as their perfect conditions for water sports such as windsurfing and kitesurfing, so much so that the annual world competitions of these modalities are held here.

Near the fantastic beach of Bolonia with its enormous sand dune, we can find the important Roman city of Baelo Claudia. An archaeological site is unique for its beauty facing the sea and the good conservation of its remains which let us know a little more about how life was in this roman city built in 2 B.C. around salted fish factories.
In it we can not only see the installations for fermenting fish, here we can also view buildings such as the forum, the theatre, aqueducts or temples. 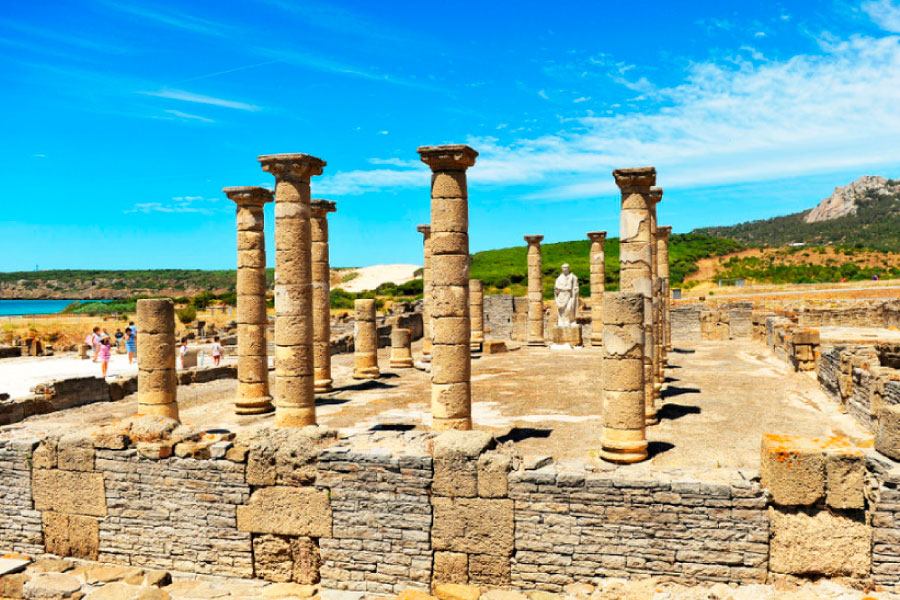 Antequera and DolmensDaytrip, Excursions, Next Departure 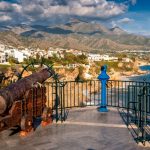